When I was growing up in Newcastle during the 1970s, one of may favorite bands was Man. In fact, like many people, when CDs emerged in the late 1980s I disposed of much of my vinyl records (stupidly), but my Man records were some of the select few I kept. Little did I know that I would move to the town most of them  heralded from – Merthyr Tydfil. Here are some pictures of them playing at the now defunct Tiffanys in the 70s – once a well known rock venue in the town where the likes of Thin Lizzy played. I am curious if anyone seen them at this gig, or at any other gigs during that time. 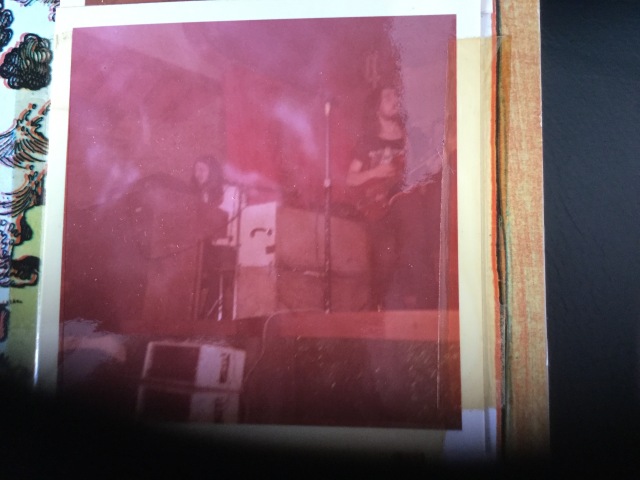 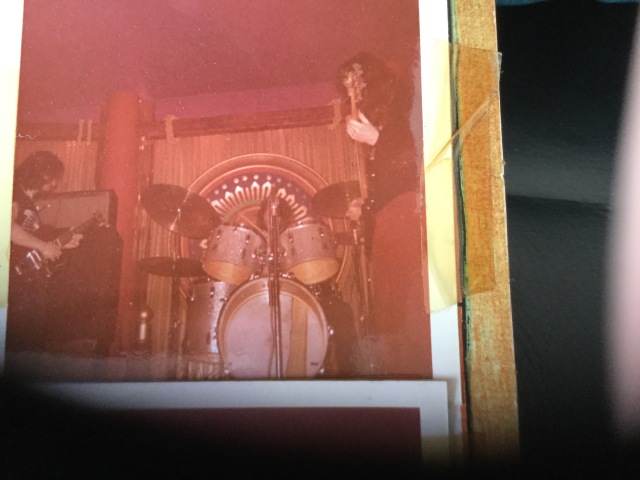