Albums Based on Previous Images

I have just sent off an essay to a potential publisher on Matching Mole – the relationship of the band to politics and genre boundaries. As can be seen below, their 2nd album is a direct take on a Chinese propaganda poster from the early 70s. I am interested in if anyone knows of any other albums that have based their albums so overtly on other images. The only other album I can think of off the top of my head is We’re Only in it for the Money by Zappa. 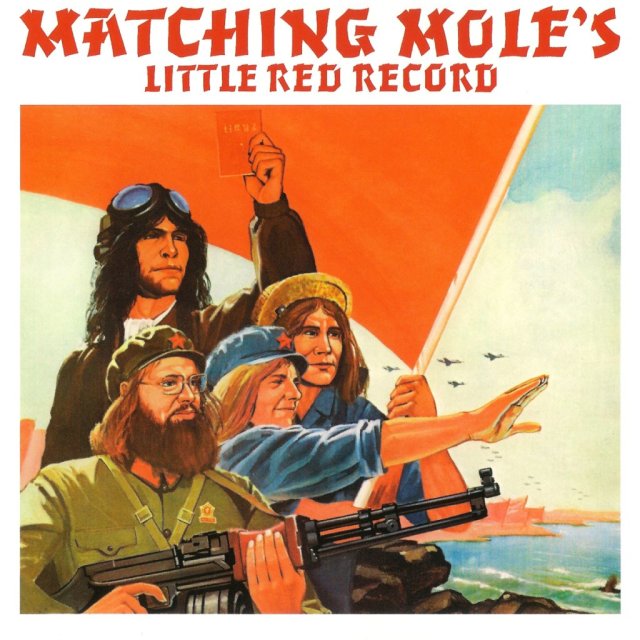 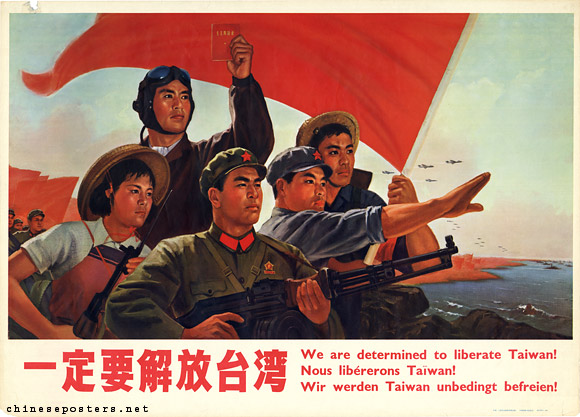 To me, both of these examples are highly political. In the case of Matching Mole, the title of the Matching Mole’s Little Red Record directly references Mao Zedong’s ‘Little Red Book’, once again incorporating the use of a pun, a device so common in Wyatt’s album and song titles. However, as stated the album artwork is also overtly based on Chinese propaganda images of the time, baring a clear resemblance to a poster produced around 1971 by the Red Eagle Corps of the Air Force, Nanjing. Considering Mao Zedong’s reputation as a war criminal, this was a controversial image for an album cover that in retrospect could be regarded as an ill thought out gesture by Wyatt and the record company. In addition to Mao Zedong’s Little Red Book, it is possible that Wyatt’s thinking was influenced by the socialist collection of songs entitled The Little Red Songbook, first published in 1909. The book contains the song ‘Red Flag’, that Wyatt recorded on his Nothing Can Stop Us (1982) album. More recent appropriations of the Little Red Book range from The Little Red Book of Obamunism to a House of Commons episode in November 2015, when the Shadow Chancellor John MacDonnell was heavily criticised for jokingly quoting Mao Zedong when attempting to make a point about the Chancellor of the Exchequer George Osborne’s selling off state assets to the Chinese.

So – examples of other album covers that have done something similar?? 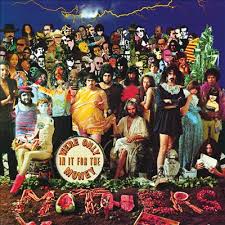 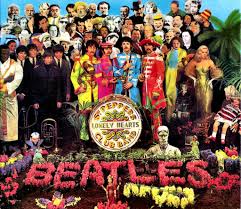 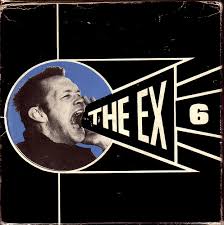 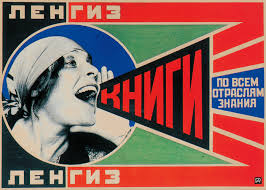 There is also a great list of ‘albums spoofing other album covers’ to be be found here.

Academic working at the University of Glamorgan
View all posts by Paul Carr →
This entry was posted in Academic, Musicology and tagged Frank Zappa, Little Red Book, Mao Zedong, Matching Mole, Matching Mole's Little Red Record, Robert Wyatt, The Little Red Songbook, We're Only in it for the Money. Bookmark the permalink.