Sting: From Northern Skies to Fields of Gold Released 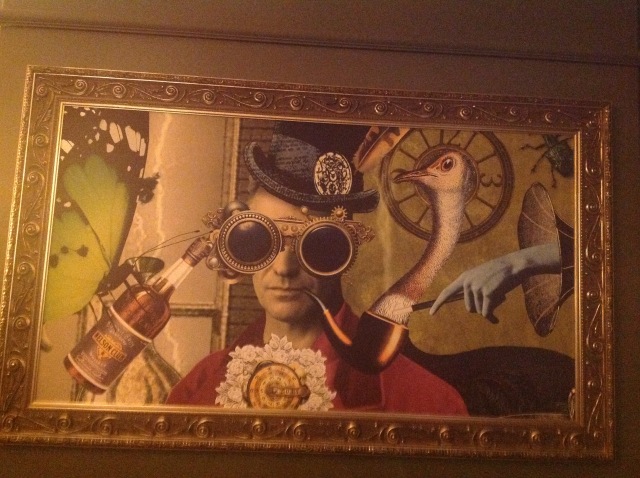 Well, after three years, my Sting book From Northern Skies to Fields of Gold was released last Tuesday. In order to launch the book, I did a couple of events this week in Sting’s hometown of Newcastle – where else! The first event was with Lindisfarne drummer Ray Laidlaw on the tour bus Tyne Idols.

This was a great opportunity not only to sit next to Ray for three hours listening to his amazing knowledge of North Eastern history and culture (I now know where the ‘sleezy snackbar’ is, where Lindisfarne ate ‘sickly sausage rolls’), but also to give a presentation on my Sting book at one of Newcastle’s most iconic live music venues – the Gosforth Hotel.

Many will know that Sting played in a small room upstairs in this venue, very regularly over a two year period from October 74. It is a room where many of his famous songs were nurtured and a space that is mentioned extensively in his autobiography Broken Music.This room is now fittingly called ‘The Sumner Suite’ and it was great to speak to a packed audience about Sting’s time there.

As those of you that know the space will realise, aside from the decoration – the room is largely unchanged and in my opinion deserves some sort of blue plaque recognition for its place in north east culture. It also features some cool memorabilia and artwork. 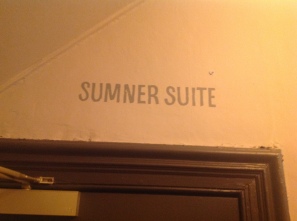 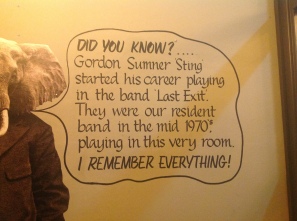 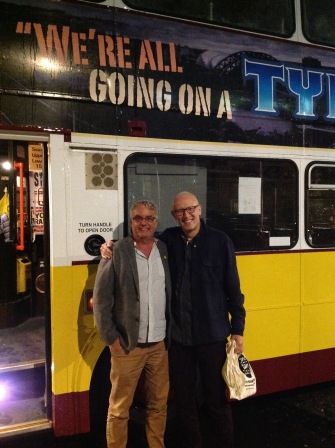 In all, this was a great way prepare for the official Launch the following day, in Sting’s hometown of Wallsend.

The official Launch took place in the new Wallend Library, literally just up the road from where Sting was born. This event had been publicised for a couple of months and was also really well attended. 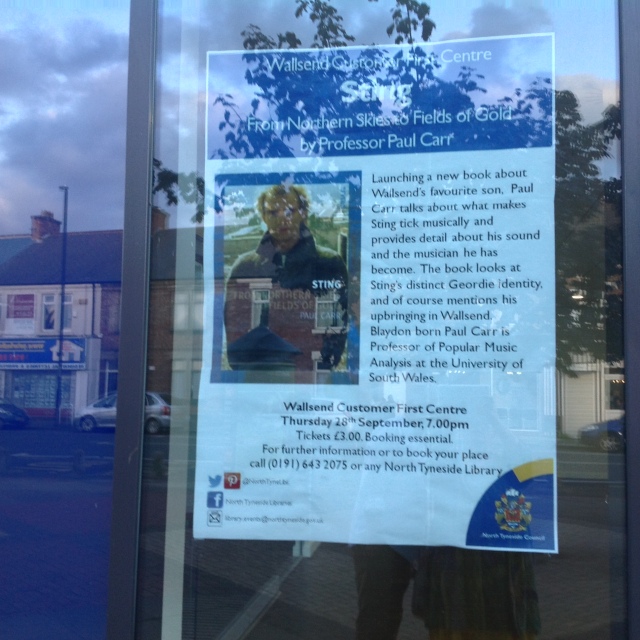 The talk give me the opportunity to talk at length about the book, with a particular focus on Sting’s relationship with his hometown.  In addition to members of the public and some friends and family, it was great to also see many of Sting’s associates from the past there. These guys helped me tremendously when writing the book, so it was so pleasing and humbling that they made the effort to attend.

This was very much the ‘Wallsend’ version of the book launch, but over the coming months I am doing other talks. I already have a return talk in the centre of Newcastle in November, in addition to Bournemouth and Brisol University, all of which will have tailored talks. If you want me to do a signing, talk or interview, by all means just get in touch with me or my publishers, and we will arrange it. 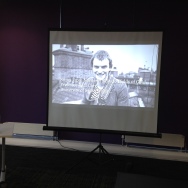 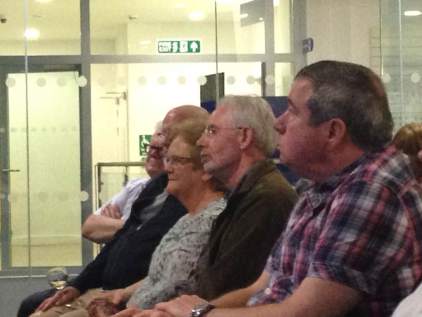 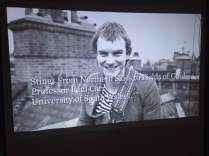 So  if you want to buy the book, it is available directly via the publishers, or via amazon. Also, thanks for the plug on The Police Wiki. More news soon.

Academic working at the University of Glamorgan
View all posts by Paul Carr →
This entry was posted in Musicology, Sting and tagged book launch, From Northern Skies to Fields of Gold, Gosforth Hotel, Newcastle, sting, The Sumner Suite, tyne Idols, Wallsend, Wallsend Library. Bookmark the permalink.

1 Response to Sting: From Northern Skies to Fields of Gold Released